Ironman Returns to the Big Island of Hawaii

After a three-year pandemic hiatus, the Ironman World Championship is finally set to return to Kona. Many Big Island residents were hopeful that 2021 would mark the end of the pause but the event had to be abruptly transferred to Utah due to COVID outbreaks forcing this change. Interestingly, this year’s competition will be include two days of athletes racing on Thursday, Oct. 6 and Saturday, Oct. 8. 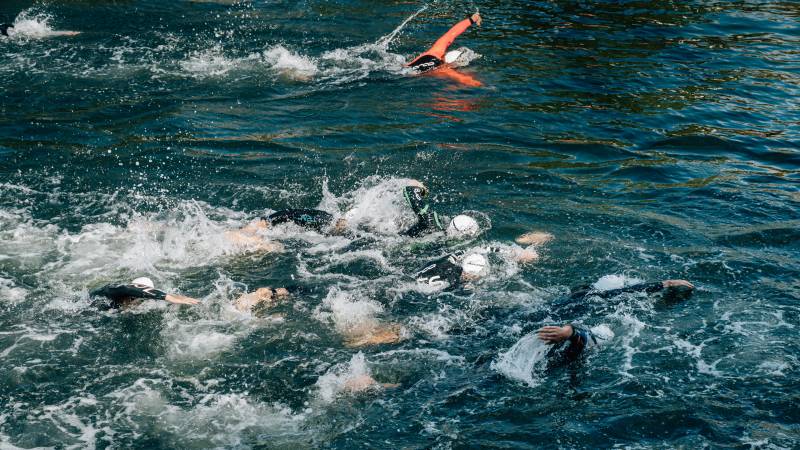 Competitors are very excited to make a return to the Big Island’s iconic Ironman course in Kona. With all the ups and downs of the past two years athletes are extremely thankful to have a defined goal in sight as numerous participants were forced to pivot from originally planned races. 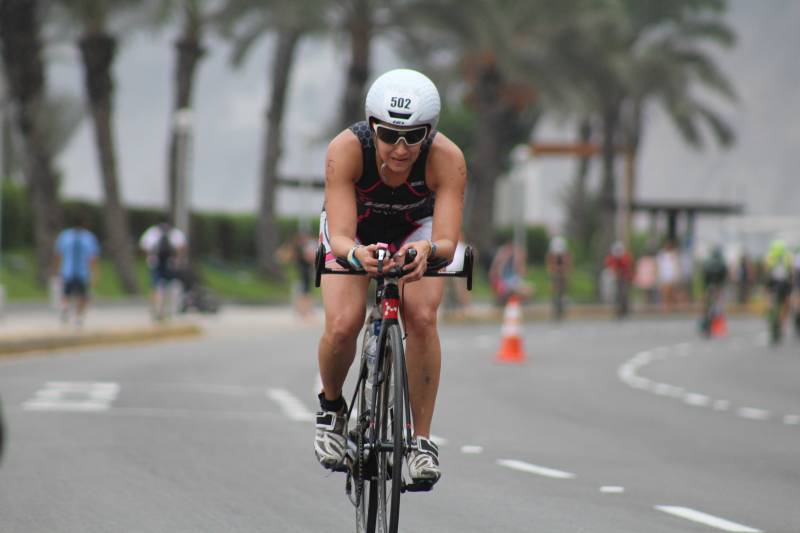 There are an expected 2500 athletes participating on each day, some who qualified as far back as 2019. Due to the ever changing nature of scheduling during the pandemic, many athletes were not able to participate in their qualified races. Hence, the extension of the World Championships to two days and 5,000 total athletes. 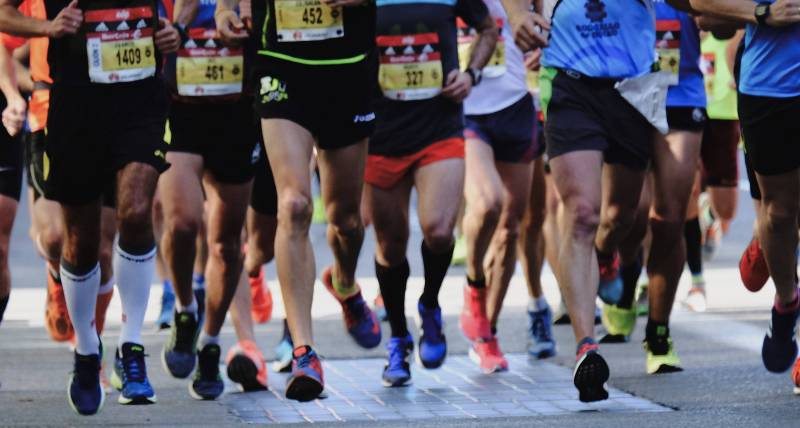 Nevertheless, the athletes are excited to return to the barren lava fields of the Big Island and test themselves against the best in the world. And with the last of the 2022 pro qualifying races wrapped up, the list of world championship starters is nearly complete. In the weeks leading up to the event a few athletes are forced to drop out due to injuries resulting from the arduous training required to compete. Former gold medal winner and 3-time Ironman champion Jan Frodeno has already announced that he will be unable to compete due to a hip injury received in training that required surgery.

Besides the expected withdrawals, the focus will be on the mix of competitors who are prepared to put their minds and bodies to one of the toughest tests in all of sports.

On the men’s side, the majority of the top 40 ranked pros are on the list with the exception a few injury dropouts. In addition to the pros, there will be 14 Ironman world championship rookies making their debuts in Kona. The list this year is filled with former world champions like Patrick Lange, Kristian Blummenfelt and Sebastian Kienle, making it a tough task for a rookie to come out victorious.

On the women’s side things get a bit more interesting. Only 6 of the top 10 and 11 of the top 20 top-ranked women have qualified. Many suspect this is due to the 70.3 World Championships taking place just three weeks after Kona on October 28-29. The physically demanding toll of these races forces athletes to consider their long term strategic goals and time their participation as their bodies and minds see fit. But this leaves a wide open field on the women’s side this year. This year’s race features 18 rookies and professionals with only one Ironman World Championship Race under their belt. Returning world champions include Daniela Ryf, Anne Haug and Linsey Corbin. But if there is going to be a surprise competitor who finds themselves emerging victorious from the brutal final stretch of the Queen Ka’ahumanu Highway it will likely come from the women’s side.

Give me a call at 808.938.3910 or email me if you are interested in learning more about the Ironman competition in Hawaii or anything in general about life on the Big Island of Hawaii.

The Private Community of Hokuli’a has been featured in Travel + Leisure article! Spotlighting 13 of the best places to …

At the very end of the palm tree-lined street of Kiahuna Plantation Drive is the housing subdivision Wainani at Poipu. …

Happy Aloha Friday! This weekend, we have a few Maui events to share. Marty Dread is featured at tonight’s Kihei …