Ancient Sites or Heiaus on the Big Island of Hawaii

The ancient Hawaiian religion was polytheistic, meaning many gods, and included numerous rituals performed both at home and communally at many shrines and temples. The architectural remnants of the ancient religion can be seen today at heiaus throughout the islands. A heiau is simply a Hawaiian temple made in many different architectural styles which were used for a litany of different purposes. Often these were placed in sacred locations with beautiful views that add to the revered and respectful aura of the locations. Only in Hawai’i can you walk the footsteps of a King and witness the same natural wonders that inspired the building of ancient temples at these sacred locations. 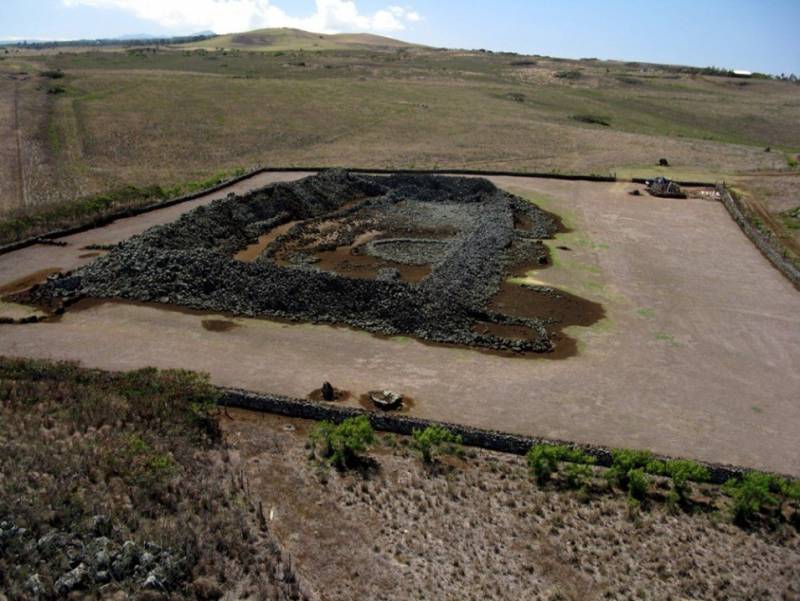 Regarded by many as the number one archaeological site on all the Hawaiian Islands. Mo’okini means “many lineages” and is a part of the Kohala Historical Sites State Monument. This heiau was considered a ritual site for sacrifice. The legend says that a priest named Pa’ao came to the Big Island and implemented a new system of worship and built this site. More information on the ritual importance of the site can be read inside the Kohala Historical Sites State Monument.

The location can be accessed via a beautiful and peaceful trail that will lead you to the ancient site. As a bonus, this heiau can be a vantage point for seeing humpback whales. 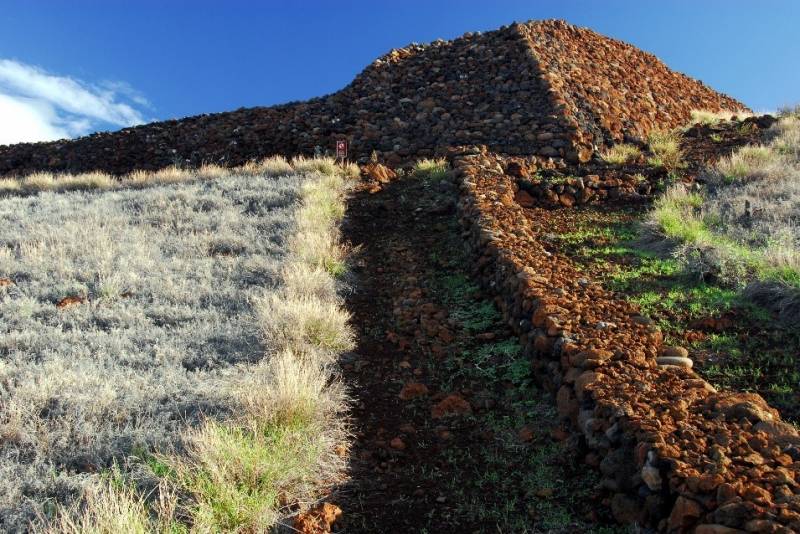 One of the largest and youngest heiaus built in Hawai’i, this site was dedicated to the war god Kukailimoku to help in his efforts to unite the Hawaiian Islands. It was erected in the late 1700s when the island of Hawai’i was in the throes of a bloody civil war.

Kamehameha the Great built and dedicated the Pu’ukohala Heiau to the war god Kukailimoku to gain the god’s help in uniting the islands. It must have worked because the King fulfilled his promise and united the Hawaiian Islands in 1810. This heiau represents the lasting peace that endured following the war. The massive stone temple can be seen north of the resorts of the Kohala Coast and is also a National Historic Site. 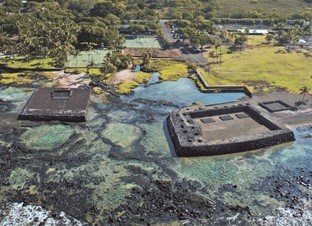 By far one of the most interesting sites due to its astrological significance. The Hapaiali’i Heiau is a solar calendar. The heiau’s top platform allows the viewer to accurately mark the passing of the seasons by aligning it with other various points on the heiau. The winter and summer solstices are accurately marked by noting where the sun sets relative to the structure. It is a fascinating feat of astrology and ancient science. 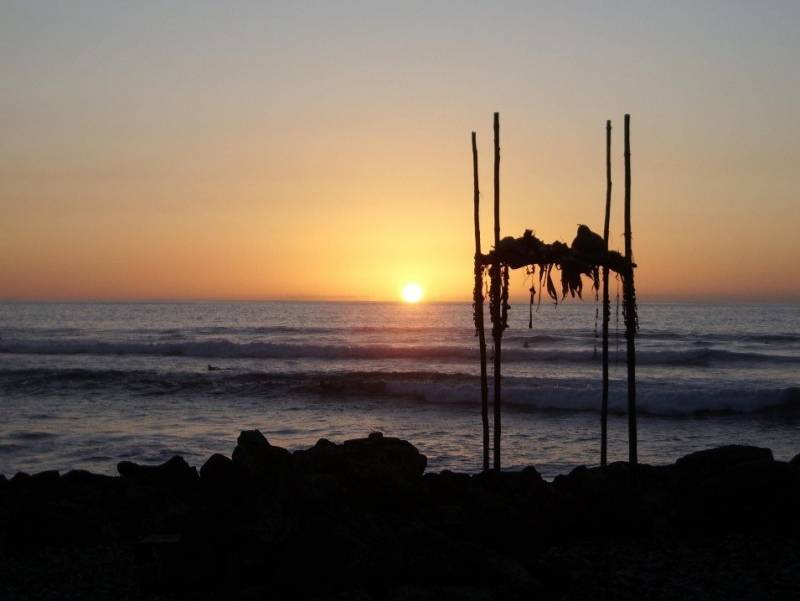 Not all heiaus were created for religious rites or sacrifices. Oftentimes they were meant to pray for different intentions, some sacred or some related to more secular means like food or in this case good surf. Ku’emanu Heiau is in one of the most revered surf spots on the Big Island. Rightfully so as the Hawaiians would pray for good surf at this location by leaving an offering for good waves.

It was once considered an honor to surf here as the location was reserved for Ali’i or royalty. That’s right, Kahalu’u Bay bears waves and surf fit for Kings. Nowhere else in the world can you find such storied and revered surf other than Hawaii. Be sure not to stand or walk on the rock walls of the heiau as it is a very important cultural site.

Please give me a call at 808.938.3910 or email me if you are interested in learning more about heiaus/ancient sites or anything about life on the Big Island of Hawaii.

Enjoyed these quick little snippets. Do you have more? Thank You.