One tradition relays the story of the first sharing of hula at Haena, a beach near Keaau in Puna. It was there that Hopoe taught hula to Hiiaka, the favorite sister of the volcanic goddess Pele.

Ask anyone for a brief history of Hula and you may get a myriad of different answers. Nearly all myths and traditions however point back to the ancient goddesses of the islands. There are three goddesses to which the origins of Hula are attributed to. Hopoe, a close friend of the goddess Hi’iaka, is often believed to have taught the dance of hula and together they would make leis of lehua blossoms. Kapo’ulakina’u, the goddess of fertility is often given attribution for the first dance and lastly the navigator goddess Laka is also mentioned as the originator of the dance.

Westerners can trace the origins of the dance back to 1778 when Captain Cook landed in Kauai and reported seeing the dance performed by both men and women. Hula was practiced on the islands until 1830 when queen Ka’ahumanu made it illegal to perform Hula in public. From then on it remained hidden for decades. Secret schools preserved and passed on the tradition until the reign of King Kalakaua in 1883.

The King, known as the Merrie Monarch, made it a point to revive important Hawaiian cultural practices, poetry, and chants. He described Hula as, “the language of the heart and therefore the heartbeat of the Hawaiian people.”

Hula Kahiko is the more traditional version of the dance. Performed in the classical style with the intention of praising chiefs, honoring Hawaiian goddesses and gods, or telling a story. Rhythm sticks, drums rattles, and bamboo instruments are common accompaniments. This style of dance is very formal and strict. The hula is permitted to be performed exactly as it was taught in the Halau (hula school). Every dance features a chanter who tells the story behind the dance in the native Hawaiian language. 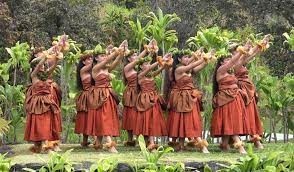 The second form of hula performed today is called Hula ’Auana, which combines the traditional form of hula with string instruments like the ukulele, steel guitars and bass guitars to accompany the performers. This form allows for much more variance in the style and accompaniments. Costumes and adornments can be much more varied as well. 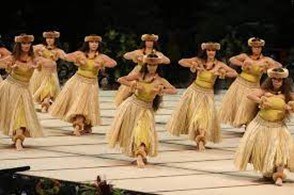 Where to See It

The flagship festival of Hula on the Big Island is the Merrie Monarch festival. Taking place the week after Easter, this annual festival features numerous competitions, fashion shows, and music. It takes place every spring typically in late April. 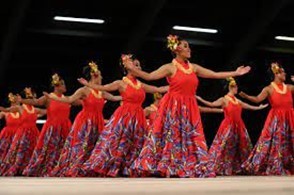 A second festival, the Kamehameha Festival, celebrates the Kingdom of Hawai’i and pays tribute to its culture. It takes place on June 11, locally known as Kamehameha Day.

Luaus are some of the most festive and common ways to gain exposure to Hawaiian culture and especially Hula. A blend of culture, performance, food, and drink, there is no shortage of luaus to find on the Big Island. Numerous hotels offer festivities a few times a week for guests and visitors. The Courtyard by King Kamehameha Kona Beach Hotel and the Royal Kona Resort are a couple that host luaus on the oceanfront! 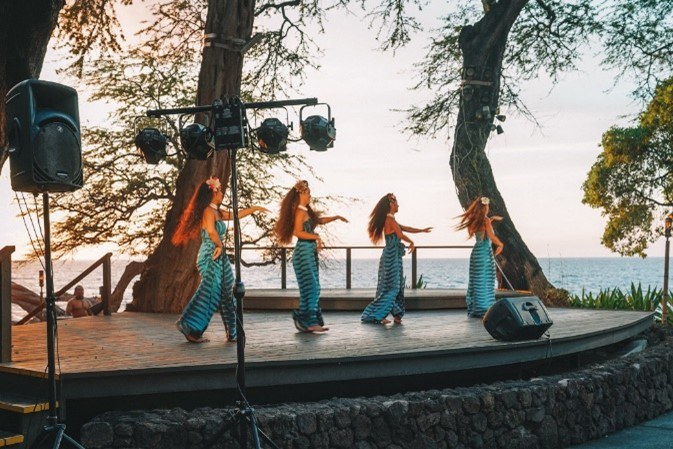 Be sure to call ahead of time as many of these festivals and hotels have limited availability.

Each halau will teach a different practice. However, the aim of the halau is to teach a dance formally intertwined with the origins of the practice and the story being conveyed. There are about 13 halaus on the Big Island. It is most common to see their practice and unique stories told at various cultural festivals and ceremonies across the islands. Of course, the Merrie Monarch Festival remains the penultimate festival to see different halaus perform Hula Kahiko. 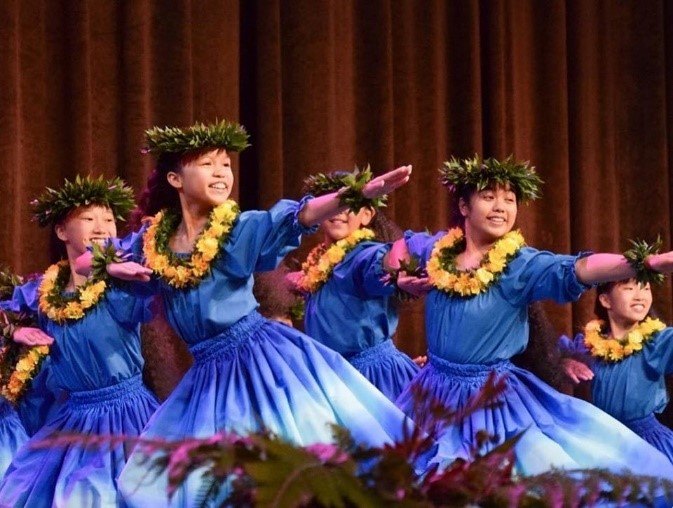 I thought I’d mention another really entertaining festival albeit in Oahu. It is the Queen Liliʻuokalani Keiki Hula Festival which is an annual event held in July to perpetuate Hawaiian culture through dance and teach future generations about these long-standing traditions. Now entering its 45th year, the flagship competition is an event for children from halaus across the Hawaiian Islands and Japan to compete for the top halau.

Give me a call at 808.938.3910 or email me if you are interested in learning more about anything in general about life on the Big Island of Hawaii.

Need a Maui Realtor? Here’s Why You Should Hire Me!

Following a two year pause due to the Covid-19 pandemic, July 4th celebrations are making a comeback on the Big …

Hawaii Island – aka the Big Island – is big in size and big on diversity. The key to finding …