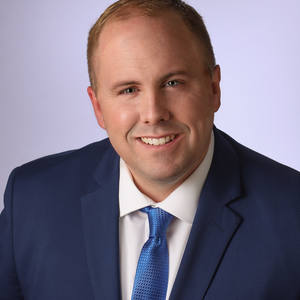 I serve as a Realtor Salesperson at Hawaii Life, in the Kohala Coast office on the Big Island of Hawaii. For the last twenty years I have served in numerous roles in the Aerospace Industry. Originally from the Boston area, I became a Private Pilot in High School and shortly thereafter graduated from Embry Riddle Aeronautical University with a Bachelor's Degree in Aeronautical Science. I spent ten years in the United States Air Force working in Flight Operations and Aircraft Maintenance serving in Massachusetts, Arizona, Kuwait, and Florida. I finished my last tour in 2008 as an Instructor at Naval Air Station Pensacola.

In 2007 I started my career as a licensed Realtor in the state of Florida, and flourished in the Aerospace Industry. I evolved into positions with greater responsibilities and authority working for large corporations like General Electric and AkzoNobel accumulating tens of millions of dollars in sales over the span of my career. I also owned a successful aircraft brokerage that sold planes ranging from piston driven propeller aircraft to jets throughout the United States.

Now my family and I find ourselves in one of the most amazing places on Earth. Throughout the course of my career I have valued education and the determination it takes to always remain at the forefront of my endeavors. I graduated with my MBA from the University of Redlands in California and also spend time here on the island helping people to "Live Their Paradise" having become a credentialed member of the International Coaching Federation.

I will strive to help you buy or sell your biggest asset in the most enjoyable, professional, and ethical way possible. I believe in treating all people with the utmost respect while working relentlessly to provide the highest caliber of service for my clients.

I reside on the Big Island of Hawaii in Waikoloa with my wife Cassie, son Andrew, and daughter Allison.

View all of my sales...
My Blog Posts
moving to hawaii 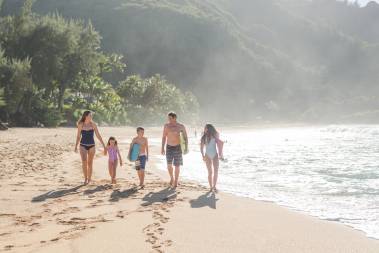 Moving With Kids (Part 6) | Moving To Hawaii
When you decide to move somewhere, whether it be down the street or on the other side of the planet, …
moving to hawaii 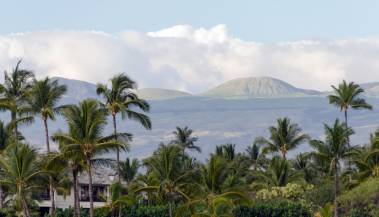 Rent Or Buy On The Big Island (Part 5) | Moving To Hawaii
Nearly every client I have ever had that has come from the mainland poses the question to me, “Chris, should …
moving to hawaii 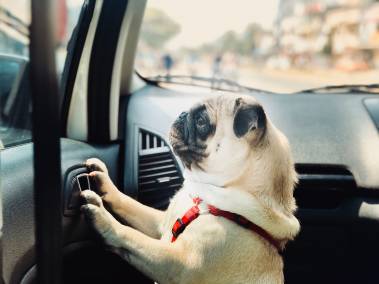 Bringing Pets To Hawaii (Part 4) | Moving To Hawaii
Probably one of the more complex challenges you will face once you’ve made the decision to relocate to Hawaii is …
View all blog posts by Christopher Moody
Christopher Moody
REALTOR SALESPERSON (808) 731-7833 ‮mnullonullcnull.nullenullfnullinulllnullinullinullanullwnullanullhnull@nullynulldnullonullonullmnullrnullenullhnullpnullonulltnullsnullinullrnullhnullcnull Working primarily out of the Hawai'i Life Kohala Coast Office