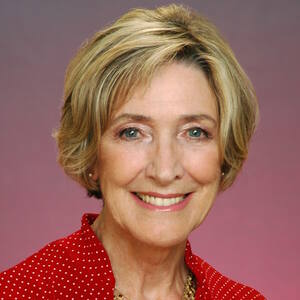 In the early 70’s I came to Hawaii to open an office for the company I worked for in London. The plan was to stay just for one year but the islands worked their magic and I’m still here!

I worked at many things before getting my real estate license; my background is in accounting so I did bookkeeping for many Waikiki stores and audited local companies for Equifax as well as running a very successful Bed and Breakfast with my mother who left England for Hawaii when I became an American citizen.

Always a dog lover I soon had two dogs and when walking them in Hahaione I met lots of other dog people. We soon discovered that dogs were not allowed in any of the parks we took them to and decided we had to get an official dog park.

Twelve of us formed a non-profit corporation, Hui Ilio Hawaii, with the notion of starting The Hawaii Kai Dog Park. As the only realtor in the group, I found the lot, which belonged to the city and we set about raising money to fund the park. We were lucky to get a local surveyor, DJNS Surveying and Mapping, to donate his time to doing a topical survey as well as the survey of the boundary.

The biggest expense was the fencing and we were fortunate to get substantial donations from local developers, construction companies and trusts. In 2005 we started the Hawaii Kai Dog Walk to raise money for ongoing expenses incurred by the park.

The park was a public private partnership between the city and Hui Ilio Hawaii and was dedicated in June 2008 by Mayor Mufi Hannemann. That year’s shirt read “Off leash and loving it” and the dogs and their people were overjoyed. Trees in the park were donated by the city and the city maintains the park to this day.

In March 2019 I attended the opening of the Aala Dog Park, as one of the goals of Hui Ilio Hawaii was to assist other groups wanting to start dog parks and we were able to help fund this one.

I got my real estate license in 1980 and started working full time in 1988 in Hawaii KaI. Most of the homes I have listed and sold have been in Hawaii Kai but I have worked in real estate all over Oahu including Pearl City, Waipio and Mililani. I love this business especially meeting and working with the wonderful people I have helped.

View all of my sales...
My Blog Posts
pets 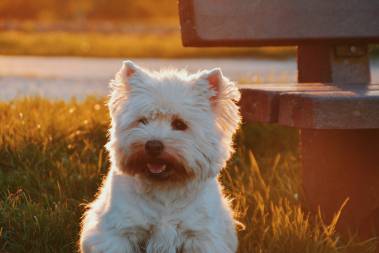 Dog Lovers Unite – Hawaii Kai Dog Park (Oahu)
Are you a dog lover? I am! Every day at 4:30, Fred and Ginger jump up and down in front …
View all blog posts by Barbara Abe
Barbara Abe
REALTOR ASSOCIATE, ABR, CRS, GRI (808) 226-2537 ‮mnullonullcnull.nullenullfnullinulllnullinullinullanullwnullanullhnull@nullenullbnullanullanullrnullanullbnullrnullanullbnull Working primarily out of the Hawai'i Life East Oahu, Oahu Office